Continuing the Dread X Collection story, you play as series newcomer Artemis. Driven by a cryptic message recorded by someone from her past, Artemis makes her way to the ARK 2 research base. Explore the abandoned base and uncover the mystery of what happened. If you’re tough enough, you just might save the world. 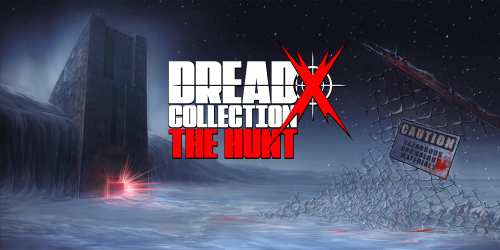 The Hunt was conceived and developed as a collaborative effort between Dread XP and David Szymanski. The devs were selected to represent a mix of the wide wild world of indie shooters. The timeframe they were given was doubled (from 10 to 20 days) so as to give them more time to develop and hone their ideas. It’s still the short and creative anthology horror you know and love, but with a little more shine. 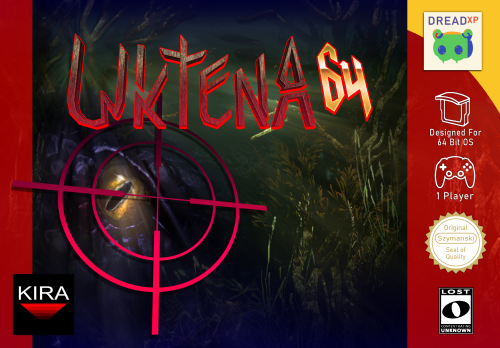 Uktena 64 (By KIRA): Jebadiah gets a bounty hunting job from the CDC to stop diseased animals from spreading a deadly virus, which is causing them to change in strange ways. Hunt diseased animals, take their pictures, and discover the source of the corruption. 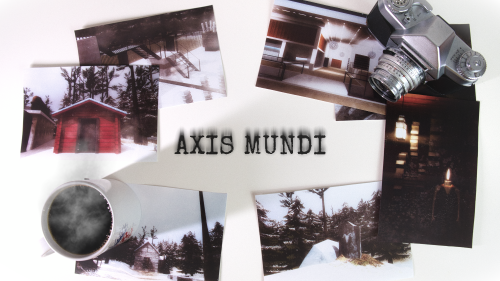 Axis Mundi (By Philip Hesselbäck): A brand new shopping mall has been disturbed by a number of hauntings. You, a freelancing ghost photographer with a special camera, are called to investigate and cleanse the location. Travel back to the past to uncover the land’s darkest moments and put the spirits to rest. 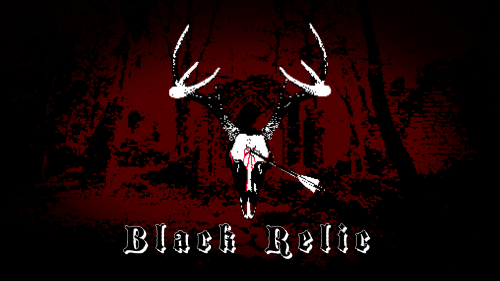 Black Relic (By Torpledook): A monk returns to the monastery one day to find that it has been sacked and all his brothers have been killed. Worst of all, the holy relic he had devoted his life to protecting has been stolen! After learning from the local villagers that a cult of pagans had been seen fleeing with the relic to the ruins of the old forest, the monk takes up his old crossbow for one last hunt. 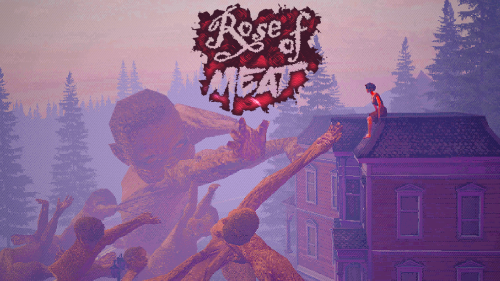 Rose of Meat (By Mr. Pink): One day while out fishing, your boat crashes into a mysterious island. An island watching you with its big dead eyes. The islanders are frozen in a mad dance, mumbling the name Rose. You know it’s better to leave, but you’ve always been drawn to strange things. Armed with a revolver and a talking leg of meat, venture forth and embrace the madness. 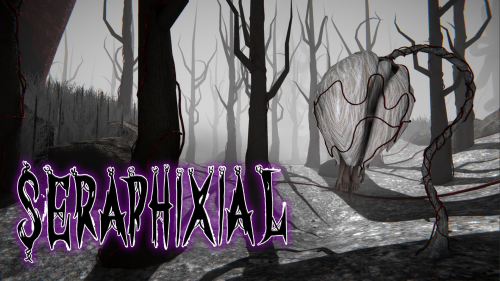 Seraphixial (By Vidas Games, Aaron Wise, and Abbey Smith): After a father receives a letter from his estranged daughter, he discovers the commune she joined is not what it seems. Following a set of strange coordinates far offshore, he finds a submarine that leads to another world. He quickly discovers this world contains a variety of aggressive creatures. He must fight to find his daughter and escape… or will this world swallow him whole? 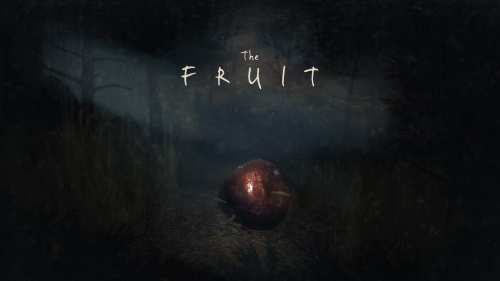 The Fruit (By Christopher Yabsley): In 1884, Thomas Whittaker departs to the remote town of Ravenshollow after receiving a peculiar letter from his estranged partner. Bathed in a pale fog and lit by a sinister glow, Thomas quickly finds himself hunted by the deranged locals. He must evade the townsfolk and unlock the secrets of an ancient language if he is to have any hope of finding his beloved. Featuring an interactive reload system, players must battle not only the townsfolk but their own nerves to survive. 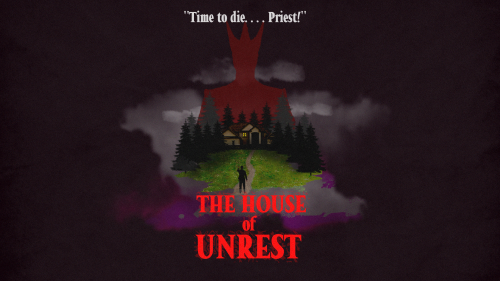 The House of Unrest (By Dan McGrath): After an old priest performs a profane ritual of everlasting life, he unwittingly invites the plague demon Asakku into our realm. Searching to right his wrongs and save our reality, he contacts you, a mysterious demon-hunting priest. Armed with a gun and the light of God, you must battle the flesh given form and banish Asakku back to where he came from.

The game contains violence, blood, some gore, references to self-harm, and some violence against animals.

How to Download and Install Dread X Collection The Hunt.