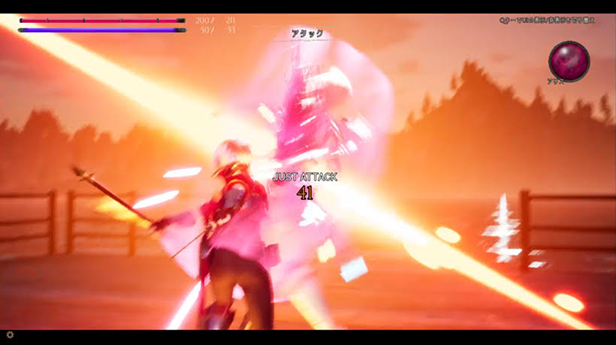 EPISODE0: Combat with Dealer the witch

EPISODE1: Duel with his younger sister Alice at the lake

You can play from whichever episode you prefer! You can switch at any time! 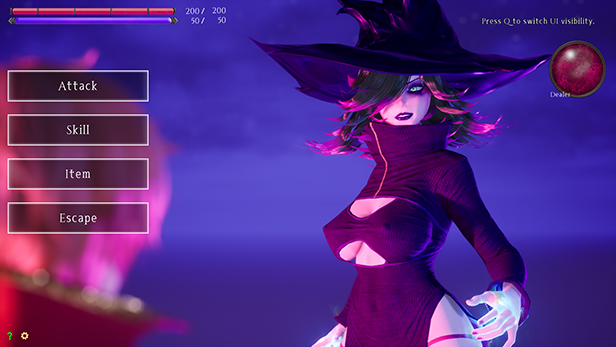 Take down the mean witch Dealer!

EPISODE1:Beat up your sassy younger sister! 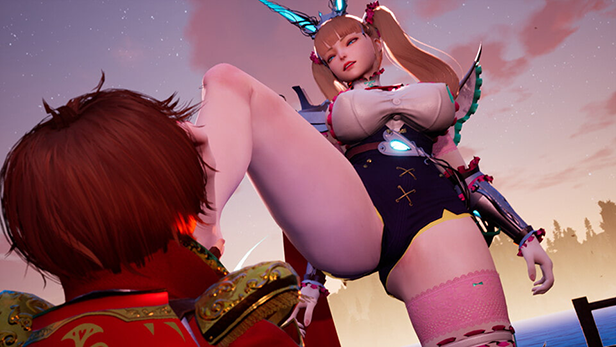 You are challenged to a duel by your younger sister Alice!
You must win and preserve your dignity as a older brother! 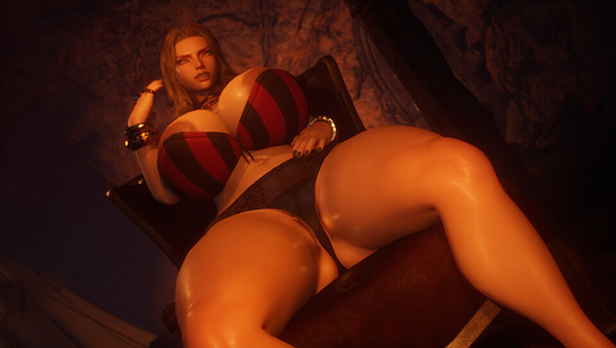 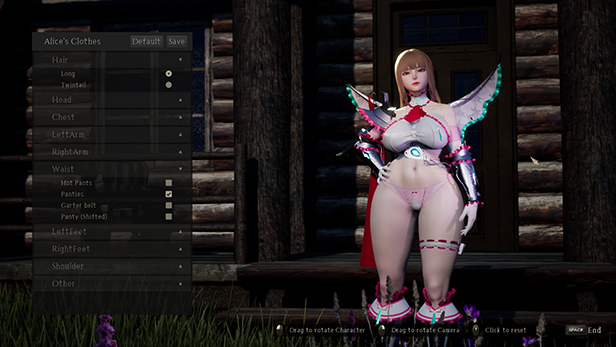 Let’s take character’s costume off and have fun! EPISODE 1 only

When you lose to a bullying woman… 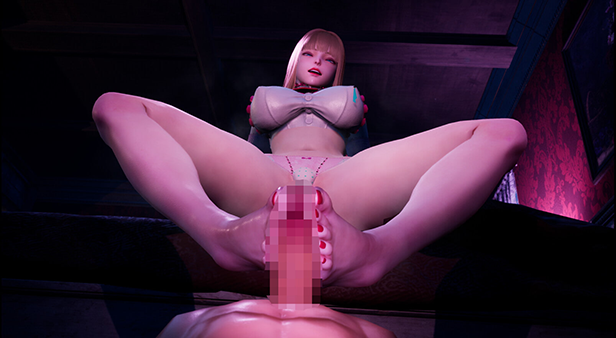