I just want to be red Game Overview

1) The background of this work is an overhead era, and the story is purely fictional.
2) This work is biased towards the plot, with a total plot text of about 590,000 words.
3) There are multiple endings, and different options will trigger different branch plots.

You were originally just a small star in the seventh or eighth line, but you were assassinated and lost everything. Finally, you are back in the entertainment industry with a new identity.
On the way to the counterattack, the indifferent and domineering president quickly makes you stand out, and the charming and romantic investors will escort you.
In this Asura field where fame and fortune are infinitely magnified, you are wearing a gorgeous shirt and a luxurious crown, step by step towards your throne! 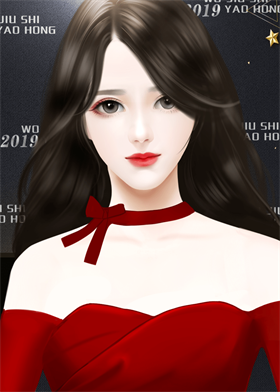 Name: Lin Nianxin
Status : Female star
The heroine operated by the player. Before the accident, he was just an inconspicuous star in the seventh or eighth line. After he was killed, he returned to the entertainment circle with the help of Lin Xiaofeng. 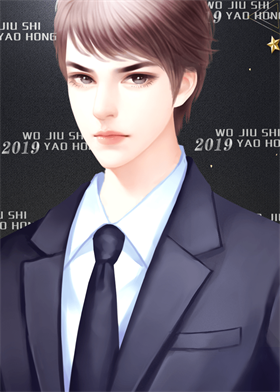 Name: Lin Xiaofeng
Identity : Prince of the
Underworld, the eldest son of the underworld family, known as the Prince. After his father’s death, he succeeded as the head of the family and became the nominal president of the Lin Group. In fact, the power was overridden by the elders of the family, and it has no real name. Indifferent on the outside, but inside he couldn’t help leaning towards Lin Nianxin. 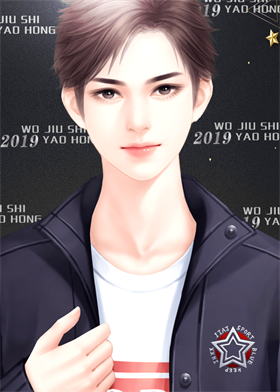 Name: Cheng Jinxuan
Identity : Third-tier Little Fresh Pork
Online vote “Most Charming Male Star” first place. Because of his participation in the TV series “Uncle Emperor”, the male No. 3 became popular overnight. Become a new favorite in the fashion and entertainment circles. It was the plotter who designed Lin Nianxin’s murder. Lin Nianxin, who changed his face and returned to the entertainment industry, found out in the subsequent exchanges that his poisonous tongue was a pure and innocent heart. Was it a disguise or was the truth hidden? 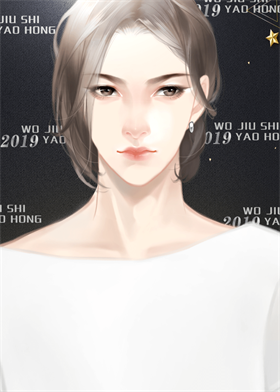 Name: Lu Jiujing
Status : A popular superstar
After three years of debut, he has won many awards. Is the hottest star today. The appearance is cold and indifferent, but he is gentle and considerate to Lin Nianxin. 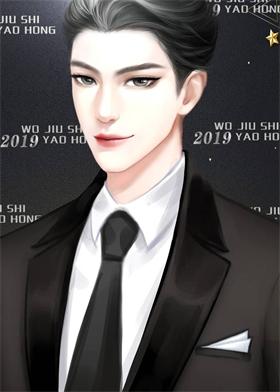 Name: Quan Yu
Status : Investor The second young master who
has been living under the light of his eldest brother. Always on the lookout for opportunities. At first, because of his relationship with Lin Xiaofeng’s competitors, he threw a lot of money and frantically pursued Lin Nianxin. But he didn’t expect the evil spirit prodigal son to give his sincerity.

How to Download and Install I just want to be red.