In the vast wilderness, ten thousand ways compete for the front; in the vast immortal way, who is the ruler. In the vast world at the intersection of the planes, wonderful legends that can be passed down to all ages are constantly being staged.
For thousands of years, the alien race has been eyeing the wild world, and the wild creatures have defended their homeland time and time again. After the last war a thousand years ago, the defeated evil race became more insidious and cautious. They decided to divide them into separate ones, quietly invade some of the unwilling Great Wilderness races, and gradually control the Great Wilderness.
For a time, people were panicking and strife broke out. A young man pursues the mystery of his own life experience, and is actually involved in a series of dilemmas and opportunities, breaking the magic palace, shaking the sea of ​​​​stars, moving forward bravely, stirring the situation in the wild, turning the world upside down.
The world will fall, who will rise and fall? Above the sky, I am the ruler! 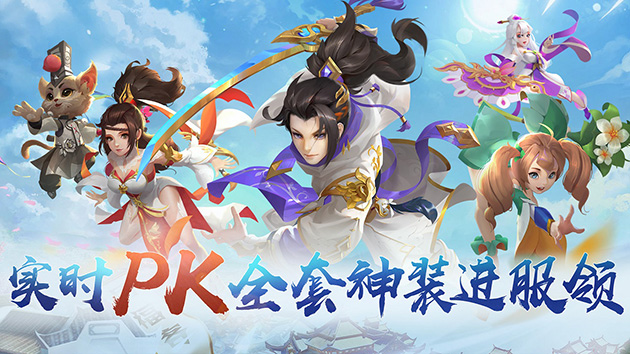 Exquisite 3D pictures are like entering a fairyland! There are both magnificent and vast rivers and mountains, as well as the small bridges and flowing waters in the south of the Yangtze River, which together depict a beautiful fairyland. 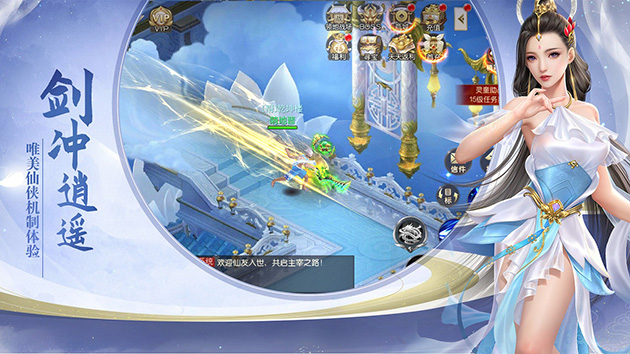 After a hundred years of practice, I will eventually become an immortal companion. Meeting you on the long road to immortality is destined to accompany us in this life. For a prosperous wedding, one person must accompany the world. The body has no colorful phoenix and flying wings, and the heart has a consonance and understanding, not seeking a lifetime of love, but seeking a lifetime of whiteheads, and join hands with the immortal couple to join hands in the three worlds! 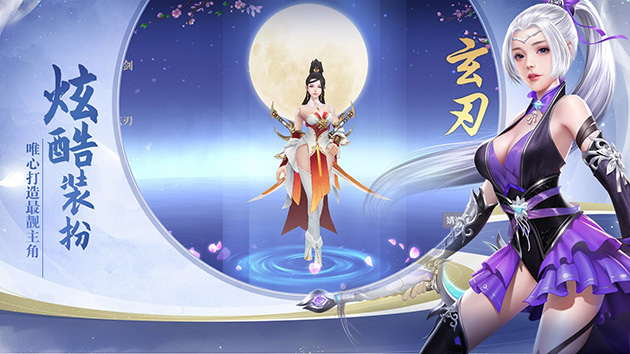 Spells and magic weapons appear in turns, subdue demons, eliminate demons and defeat the enemy; choose any of the eight professions, transfer to advanced Yuanshen to evolve; bravely enter the town demon tower, ascend to the altar, and enjoy hundreds of ways to play; handed down magic weapon, copy Challenge, make friends with gangs, team up to fight, so that the long road to immortality is not lonely! Immortal mansion will be transformed into fairyland, ascended to fairyland, mortal fetus will become holy, unify the fairyland, and become the leader of slaying gods! 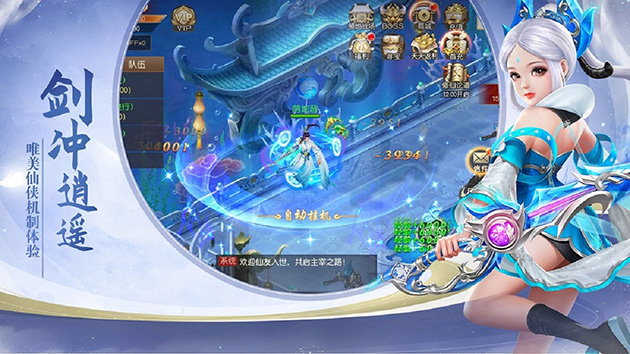 [Sword to the End of the World, Sword to Immortal Way]

Arena, Babel Tower, and elite BOSS challenge the limit of combat power; hang up to farm monsters, practice dungeons, and create explosive properties with one click; There are also cute pets and horses to help out, inviting you to experience the endless oriental fairyland. 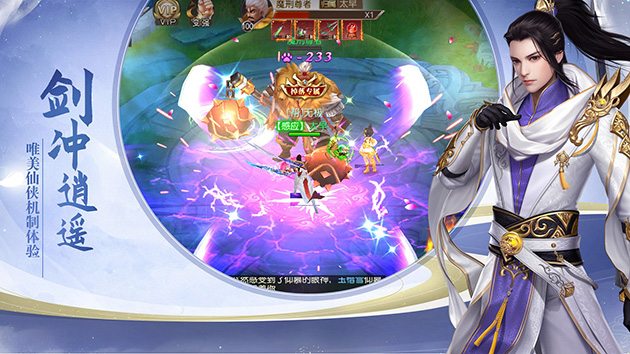